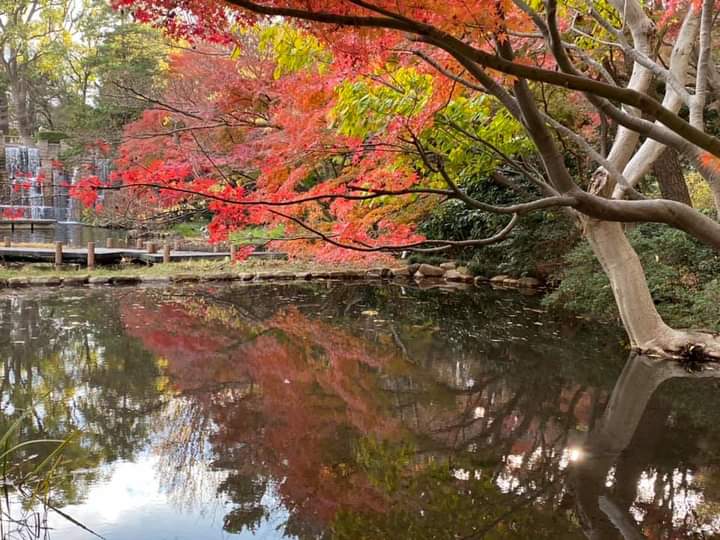 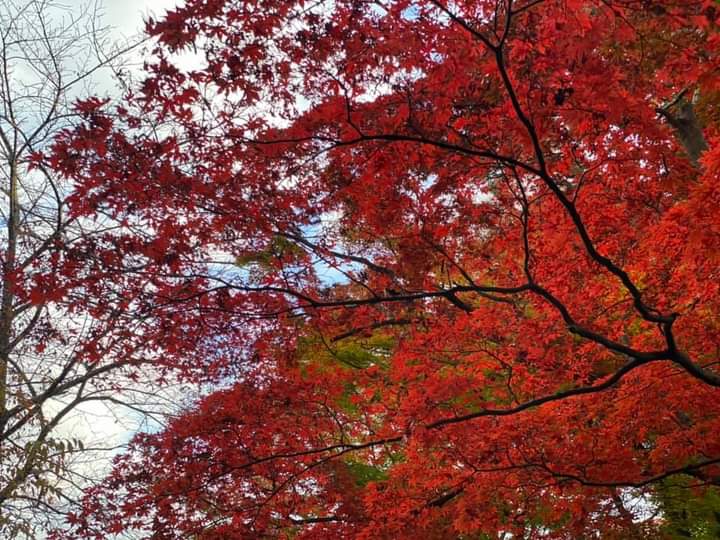 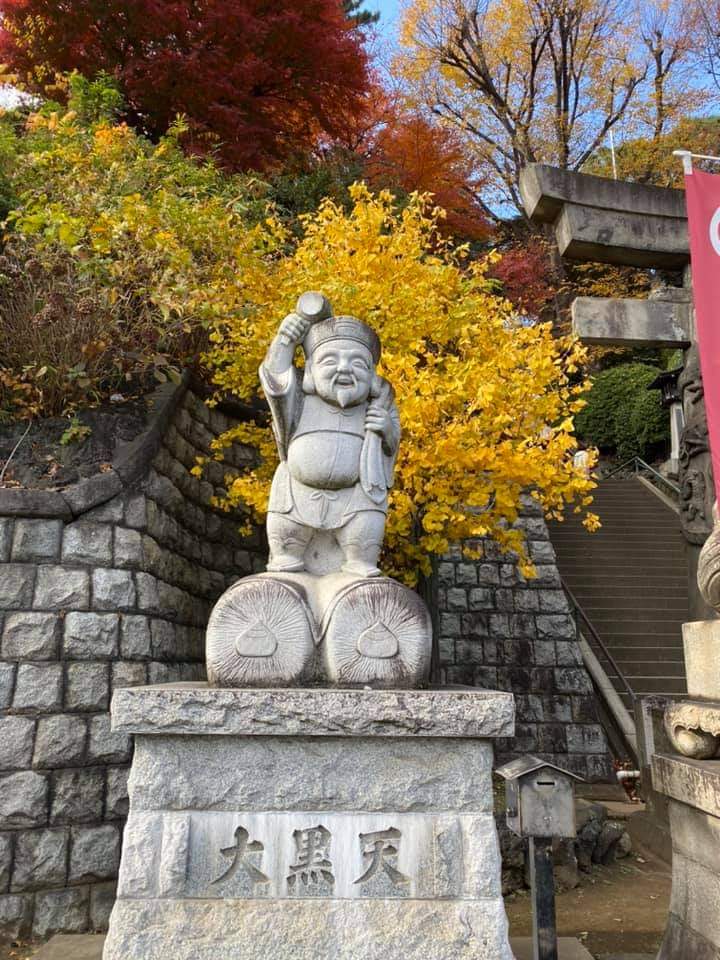 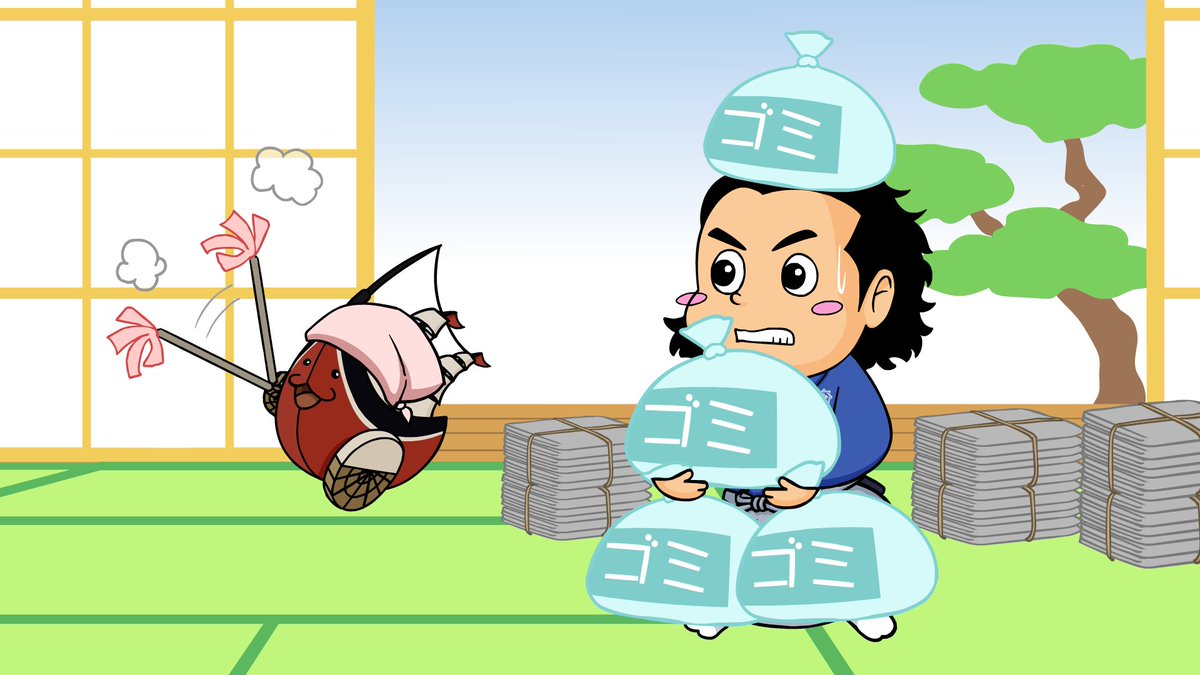 How nice! 0 [Online held on August 25! Job Talk for Young People (Corporate Exchange Meeting)] An opportunity to ask any employee of a venture company or a long-established company in Shinagawa that is actively hiring! Check the URL below for details. https://bit.ly/3ffUMLd

How nice! 0 We are recruiting "Adult Ceremony Executives"! If you would like to participate in the planning and operation of the ceremony and the moderator of the day, please apply! The target is about 10 people who live in the ward and were born from April 2, 2000 to April 1, 2001 (lottery in many cases). Click here to apply ⇒ https://bit.ly/3hS7jpL